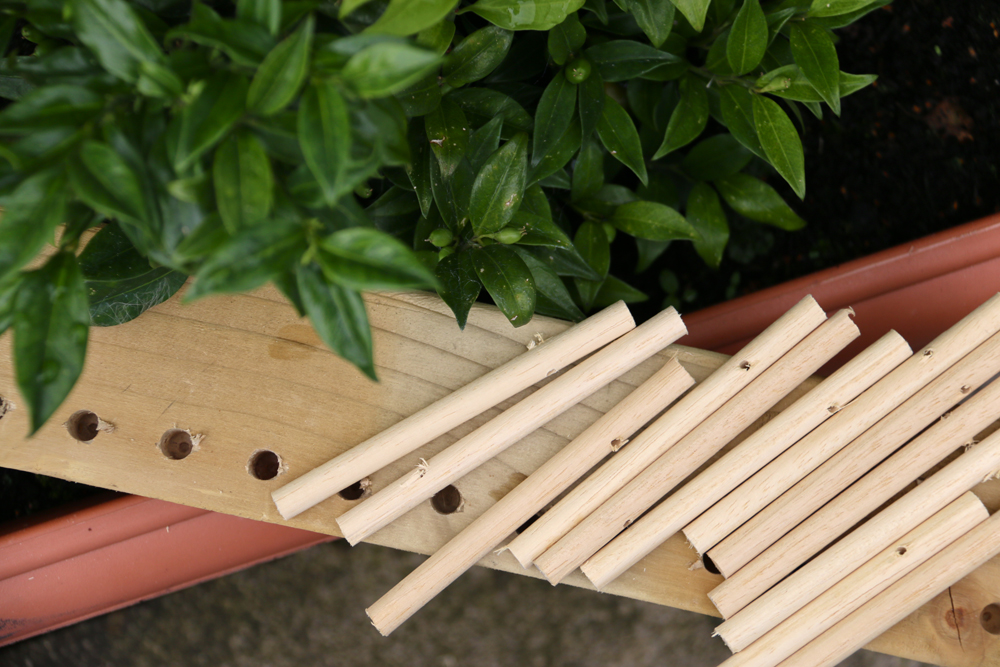 It was a great start of a new academic year. International students have been pouring into the city over the summer and now UK students arrived as well. Evening services in our church are filled with young faces again. Claude, Nathan, Pearl, Cindy, Dora, Sid, Hector, it’s great to meet you all!

I had my first proper Great North Run experience and greatly enjoyed it. The day after the Great North Run was Mid-Autumn Festival in China and many East and South East Asian countries. There’s a saying in Chinese, when the parents are alive, children should not travel to/live in far away places. I’m not a very good child according to that standard. But if I follow that, I can start travelling when I’m 70 if my parents die at age 100.

I hardly read the news (totally opposite to my husband). But I was eager to know the result of Scotland independence vote, added to by the fact that we had to make a trip to Edinburgh the day before the vote. I have never done this before. But early morning after the vote, I focused my sleepy eyes with great difficulty on my phone almost feeling a bit nervous and woke up my husband saying “guess what’s the result?” 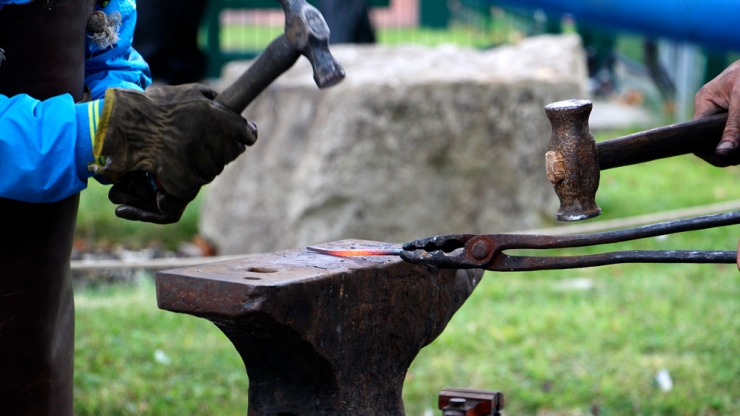 I heard about the Festival of Thrift in a magazine. It was a big craft party about handmade and recycled things, which I was definitely interested in. When I found out it was in Darlington, I jumped out of bed and booked train tickets. Plus it was free! I was so annoyed that everything interesting normally happens in the South, if not London, as if the northern part of England is uninhabited like Mars, or the northern half of the population is all dull. “What do you do after work in the North?” What do you think?! So I’m glad the Festival of Thrift is in Darlington. But one thing I’m still not happy about it though, is that on its website, on “Planning your visit” page, it says: Darlington is only 2hrs 1/2 from London, less than 2hrs from Manchester and 1hr from Leeds. Why does it not mention “30 minutes from Newcastle and Durham”?! Not expecting anyone coming from the North?

For people who are still wondering about the picture I put on Instagram, it was a peg loom! My clever husband made it for me. I’ll have to bore you with hundreds of photos, with a complete tutorial on how to make a peg loom soon.

A while ago, I found a person who makes and sells natural dye wool fleece at Alnmouth Arts Festival. I got in touch with her and ordered some exciting green fleece. Eva, the owner of Cornhill Crafts, answered my many questions very patiently in long emails. I’m looking forward to my green fleece! She also agreed to be interviewed before the end of year. So I can introduce her and her work to more people!

I made courgette fritters, peanut butter cups, chocolate truffle torte, chocolate cheesecake – to pay tribute to the Great British Bake Off. I also found a recipe to make Chinese mooncake with meat filling instead of salted duck egg yolk, while I was translating an oven advert at work. I will try that and let you know.

I read quite a lot of magazines from a range of topics. Sometimes random ideas caught my attention and I got really excited. For example, when I was reading The Simple Things magazine, I got interested in this tidying book. So I said to my husband, “can I buy this tidying book please?” And he replied, “more tidying?”

I haven’t finished reading the book yet, because it turned out to be a rather ridiculous book. I might have to write an entire post to tell you about it.

We watched a film called Female Agents, about a few French girls rescuing a British spy and killing a German officer. It was very sad. War is evil. But it brought out the best of human characters. As one scholar thought back about her experience in the Cultural Revolution and said, the smallest hint of kindness in words and in action made her confident that there was hope, for her, for all Chinese scholars and Chinese culture, even in the darkest hours.

We have to make a trip to Europe in the near future. I made it sound reluctant. Actually I’m very very excited about it. I have started to make a scrapbook and learn as much history as possible. The flight and hotel are booked! I am even trying to learn their language.

We recently purchased our second game – Scrabble and I enjoyed and won my first game. Does it mean my English has improved a little bit?