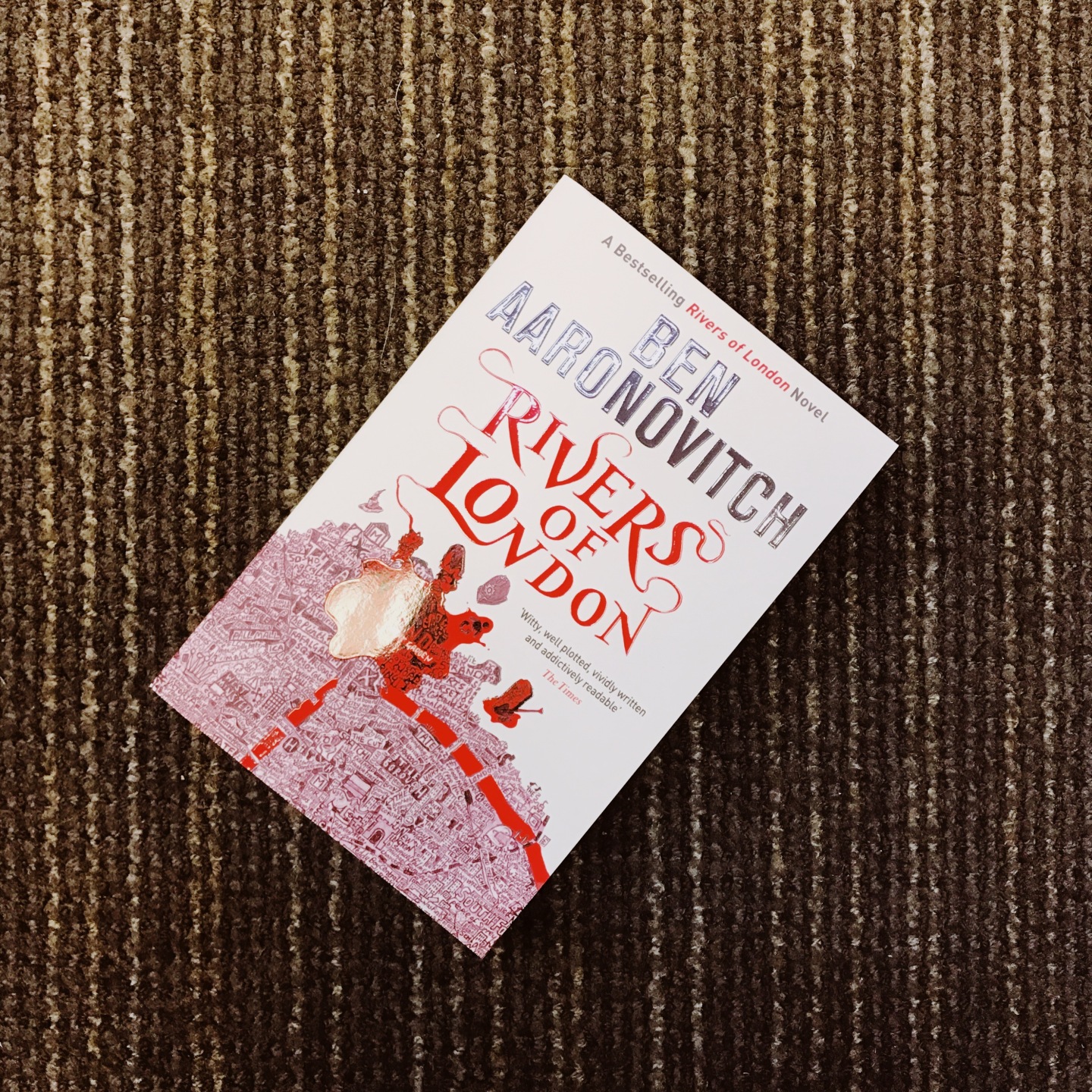 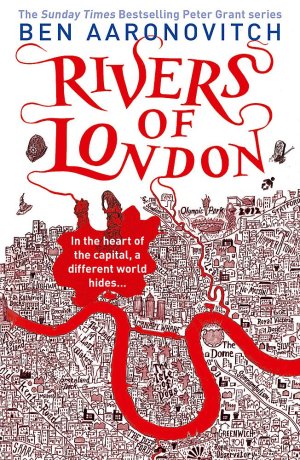 I read a sample of it from the Kindle Store and bought it straight away. The first chapter was particularly good. I’ll let Wikipedia do the boring work of summarising the story because it often (always) does a better job than I do. So here you go:

“The novel centres around the adventures of Peter Grant, a young officer in the Metropolitan Police; who, following an unexpected encounter with a ghost, is recruited into the small branch of the Met that deals with magic and the supernatural.

“Peter Grant, having become the first English apprentice wizard in over seventy years, must immediately deal with two different but ultimately inter-related cases. In one he must find what is possessing ordinary people and turning them into vicious killers, and in the second he must broker a peace between the two warring gods of the River Thames and their respective families.”

(Thanks Wikipedia.) I didn’t put a ‘SPOILER ALERT’ before that summary because that gives nothing away and at the same time it does not do justice even one bit to how good the book is. Here are what I love most about it.

First of all, people, or character building. I love when the character takes me along his adventures and at the end, I feel like I know him so well that next time I’m in London I’ll be able to spot him in Covent Garden. Young, good-hearted, dutiful, absent-minded, loyal, with integrity, quick and harmlessly crafty. On this point (of character building), I like this book in a very similar way to Wolf Hall. I want to read the sequels because I want to meet Peter and Nightingale again (as do I Cromwell, but Bring Up the Bodies looks intimidating).

Speaking of Covent Garden, I can really feel the author’s heart for London and I loved London through his eyes (the author’s as well as Peter’s). The riots and murders could be happening in the street of London this Saturday, or last month. The narrative comes with extremely accurate and plausible geographic locations, e.g. rivers, pubs, churches, streets, tube stations and police stations. As if not satisfied by merely showing off his familiarity with the modern-day London, the author time travelled through the history of the city in the final mad chase of the criminal and uttered the long-expected “you’re nicked” on London Bridge.

The magic was really not the focal point of the story and was really very different from that of, for example, Harry Potter. Actually, in one brief exchange between Peter and his new supervisor of magic, Nightingale, Peter asked if Nightingale was a wizard, like Harry Potter. Nightingale, in a matter of fact tone, said something like, ‘yes wizard, but no, not like Harry Potter. Harry Potter is a fictional character.’ I laughed at that point but as I read on I kept thinking about it. The author was serious about that statement: Harry Potter lived and messed in a parallel world, where banks were managed by elves with (disgusting) pointy fingernails and wizards wave wands and ride on broomsticks. (I do love Harry Potter though!) But Peter and Nightingale are police officers live in 21st-century London, where they drive either the old-fashioned Jag or the inconspicuous Panda, either sitting in the rush hour traffic near Russell Square or cruising on M4, where they read Telegraph (without moving images) and watch Netflix while eating pizza. It was real to the point while I was in the middle of reading it, I started to worry about ghosts jumping out of a corner of a building.

Overall, worth a read! I don’t say this about many books but for once I dare you to read the first chapter and you will not be able to put it down ;)